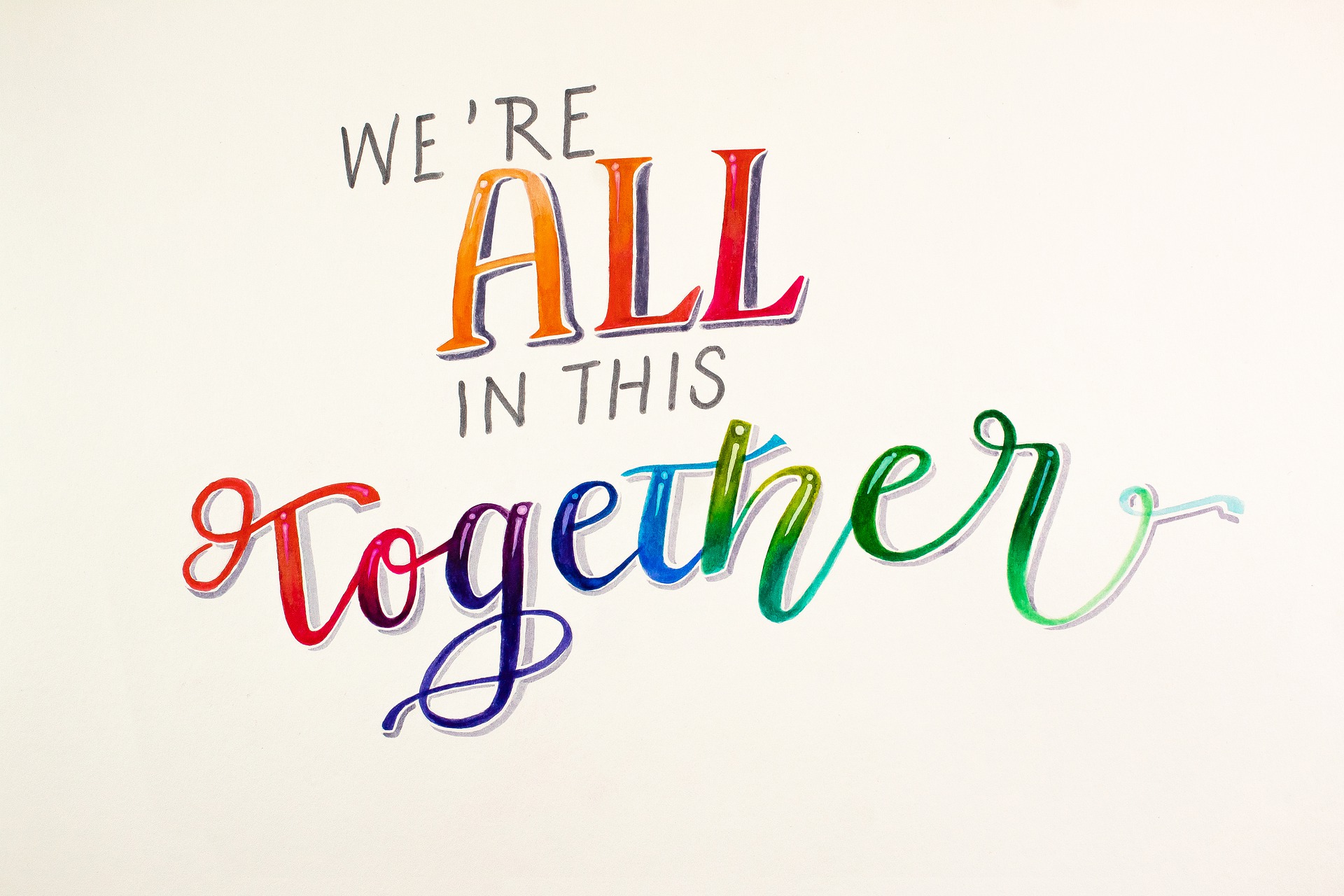 Over two months ago the Sangha at SBS got together to discuss some potentially useful reflections to share with the laity concerning the corona-virus situation and dhamma practice. There were some good ideas presented, but nothing materialized, and it was laid to rest. Bhante Ariyadhammika brought it up again recently, asking us if anyone wanted to share something, and since it has become such an unprecedented global issue affecting nearly everyone in such a dramatic way, I decided to write this short reflection.

First of all, way too much can be said about this pandemic, and one must be incredibly careful not to slip into useless proliferations and distractions. And that is actually the fundamental insight, as far as I can see, regarding not only this but so many other issues as well. The Buddha enjoined his followers to develop the four satipaṭṭhānas, and that is certainly not possible if one is caught up in diverse perceptions regarding the world-outside. We should rather “see the world as a bubble”, just waiting to burst. We must keep the mind sharp by not coming under the power of the hindrances, which in this case would most likely be restlessness & remorse, or more simply put: distraction.

The second point is that this whole current state of affairs is perpetually changing. As soon as there seems to be some definite answer or timeline, it changes. And so it becomes one big speculation. As an example: When we first got together to talk about this as a group, one idea put forward was that most of the fears people were having were unfounded, and we should be grateful that we and our loved ones weren’t in Wuhan, instead developing compassion for those more radically affected. But since the lockdown was instated, it has become not such a simple thing. Our lives in the monastery have been affected also. Ordinations were postponed for nearly two months. Following the schedule of the MCO extensions, we were again and again left in a state of uncertainty about when we would receive the going forth, or if we would be forced to leave the country before the ordination was to take place. In my case it had been two years since I decided to ordain, and the anticipation was quite strong. All in all this had a profound effect on the mind, forcing it to let go of attachment and develop patience & equanimity.

And so we come to the third point, namely: how can this COVID-19 pandemic be related to skillfully, so that it actually helps our spiritual development. The truth is that the Buddha’s teaching doesn’t change, meaning that the practice is still essentially the same. (i.e. Dana, Sila, Brahmaviharas, Satipatthana, Wisdom, Liberation) But there are a few things that stand out in the current situation. Because of the MCO and the closure of businesses many people are having much more free time in their homes, and this is actually quite a good thing for a meditator. If one sees this free time, solitude, and lack of sensory-stimulation, as an aid to developing the path, it can contribute tremendously towards a person’s sense of renunciation and letting go, which is so difficult to develop in a normal lay-life. The reflection might be “every extra hour one has to stay at home can be used for the development of the Eight-fold path”, and if a global pandemic is what comes to foster the spirit of renunciation, then this monumental crisis could be seen as a great aid to our awakening.

So without saying too much, let us close our eyes and, looking within, try to realize the Buddha’s teaching. And if you’d rather keep your eyes open, just don’t be distracted by the news. 🙂