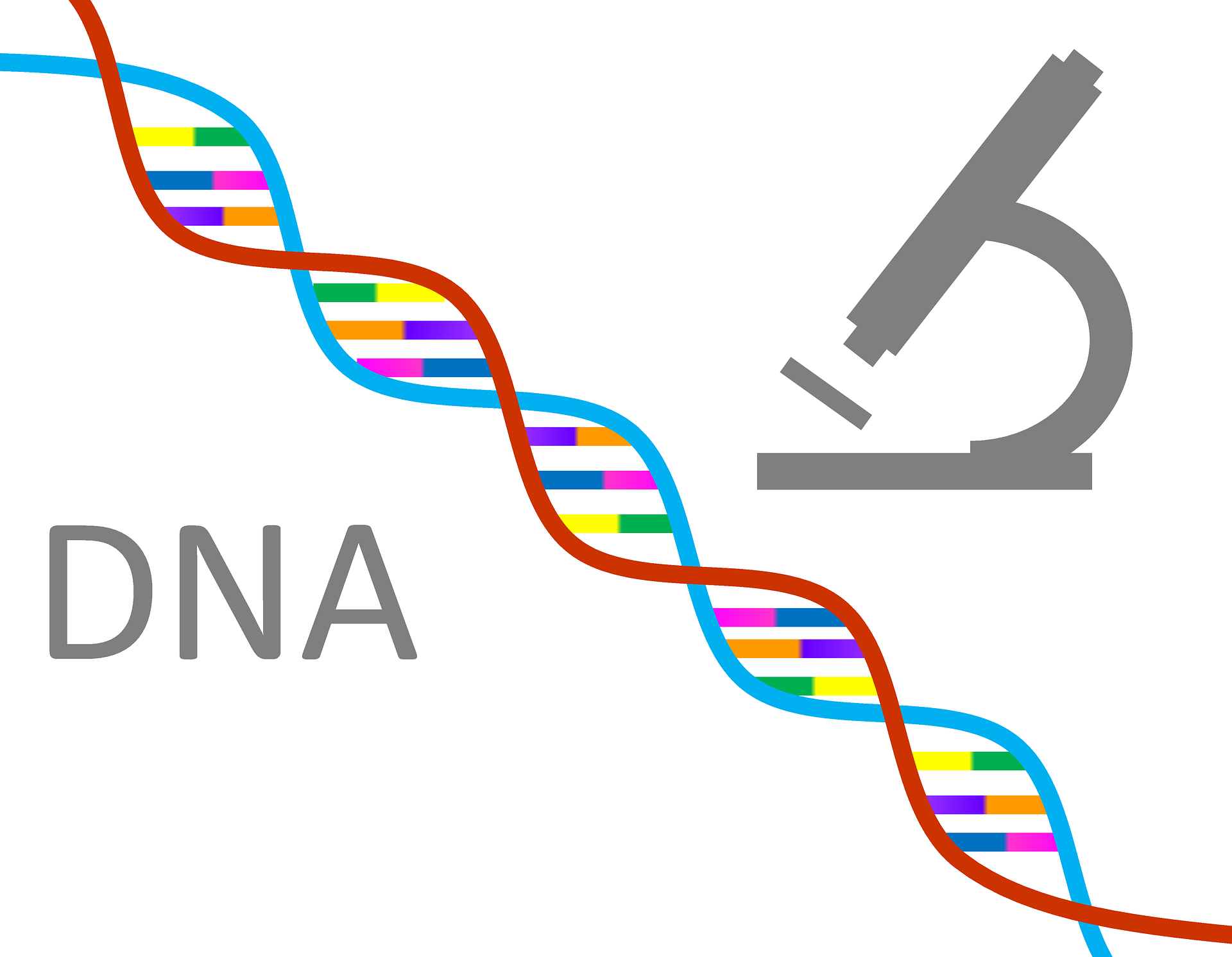 Reports are circulating of a cure found for the world’s most fatal virus.

The virus named ‘Jāti’ has been noted to be the deadliest virus in human history, known for a record low disease recovery rate of approx. 0,00000001%. Besides a low recovery rate, ‘Jāti’, also commonly known as ‘birth’, is dire for those afflicted. Common symptoms include varying degrees of mental and physical suffering, compulsive craving for sense pleasures, and existence as a whole. Although life expectancy of infected individuals is around 80 years in the developed world, quality of life shows low scores. Life quality is low due to the patient’s inability to find long-term relief from suffering. Care for patients has been mainly palliative, providing temporary relief through stimulating food, entertainment, and romantic relationships, which unfortunately turn out counterproductive for full recovery.

Recently a breakthrough was made towards a permanent cure when it was discovered that practitioners of an ancient tradition had knowledge of a successful treatment since 2,500 years, and many individuals over the course of time have successfully cured themselves from ‘Jāti’. This comes as a surprise as previous reports of this treatment have been made known, which were forgotten or ignored by the general public. The ancient method prescribes that the patient undergoes a series of self-administered treatments in a supportive environment.

Even short term application of the development of morality, concentration and wisdom, can reduce the most severe symptoms of the virus. After administration to a small subset of the population, a long-term series of this treatment shows highly promising results. Some of the patients find relief from their cravings for sensual pleasures, but still suffer from craving for existence, while another subset fully recovers from all symptoms and gains immunity from ‘Birth’ altogether. The cure is currently only administered on a small scale, as a bigger rollout under normal living conditions is difficult to achieve due to the necessity for high commitment to time in seclusion and social distancing. For now it seems that only the few who are ready to make a strong commitment to the method, will find themselves totally liberated from the disease that has caused so much suffering for so many for so long.

The situation is closely being monitored by our institute, while monastic trial groups are currently undergoing the full course of therapy, with six new subjects starting a course of treatment by April 2020 (bhikkhu ordinations at SBS).