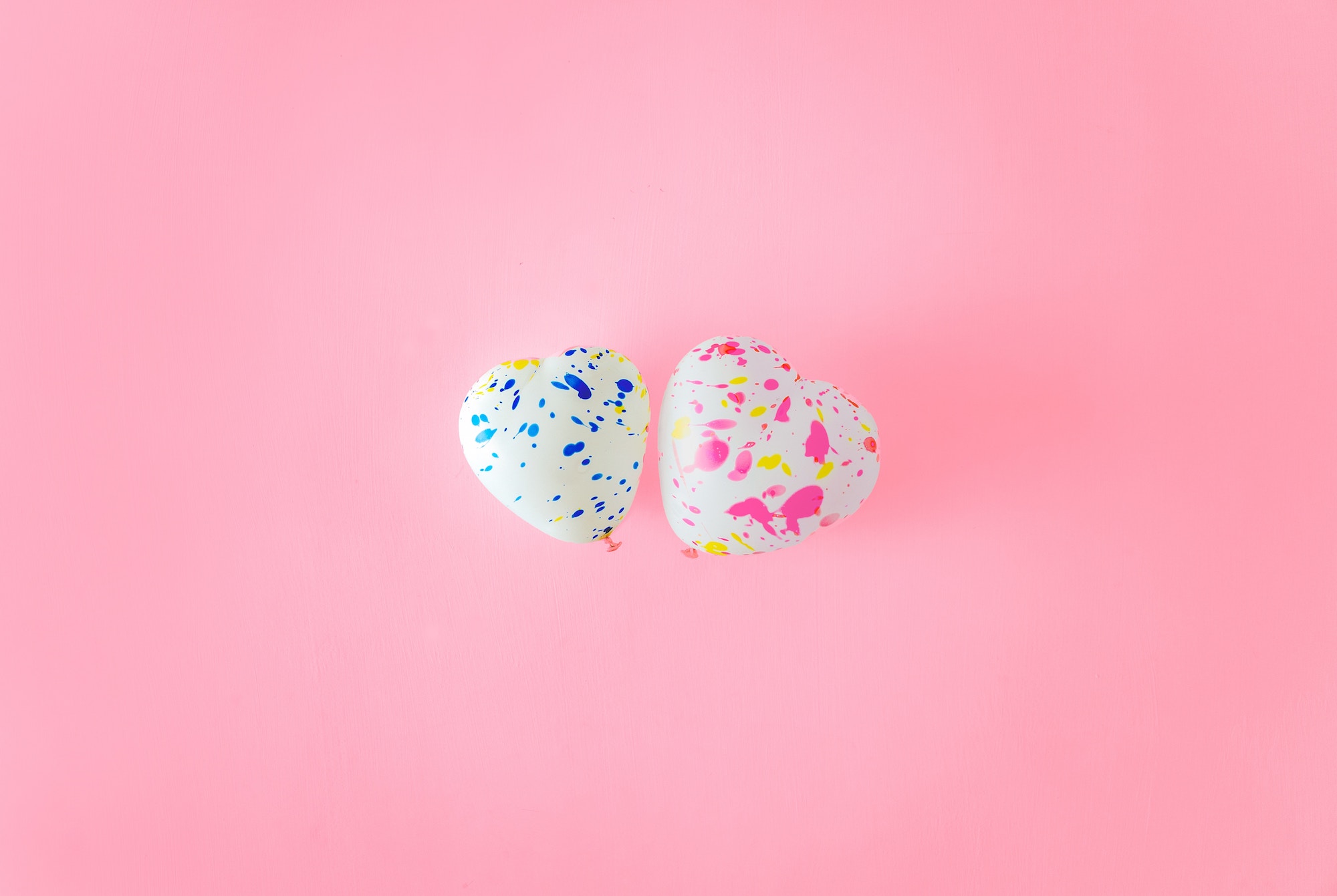 You may have been told many times that you should be nice to others: Be nice to your siblings, be nice to your friends, be nice to your customers, your boss, your neighbours, your pet, everybody—or at least everybody you’re supposed to be nice to. It can really sound like good advice, assuming being nice is necessarily better than not. But is that true?

What’s being nice? It means behaving courteously and politely so that our behaviour is pleasing or agreeable to others, isn’t it? Nothing wrong with this behaviour. In this usage of “wrong”, there’s nothing “right” either. “Nice” is just a way of being.
Here’s the question: What kind of person do you want to be? If it’s “a nice person”, then be nice; for you are living up to who you want to be. I however have gone far enough down the path of being nice to know that’s not where I want to be.

As a meditation teacher, I tried to be nice to all my students: listening to their problems patiently, spending much time with them, checking on their progress. People began to say Bhante Kumāra is a nice (or compassionate, or whatever nice attribute) teacher. But that wasn’t all.

Some people began to depend a lot on me, expecting me to solve their problems.
Some got attached to me, kept calling and emailing me. Often these are young women, and it got quite inappropriate.
Some didn’t go beyond where they were stuck, because they needed a push, perhaps even a scolding that I was too nice to give.

At first I liked it. I liked playing hero. I also liked being liked. But after sometime I didn’t like it anymore. It started to feel not so nice. There were times when I even got angry with them, not realising that I was part of the problem.
Looking back, I realise that I made a fundamental error: I thought being nice is being kind. I also realise that the niceness wasn’t based mostly on kindness, but rather a wanting to be liked.
I still want to be a kind person, but now I know that it doesn’t mean being nice. In my experience, trying to be nice can be disastrous. If we’re happy, it’s easy to be nice; in fact it’s quite automatic. But what happens when we’re not, and still feel compelled to be nice? Sometimes I even got angry with others (and myself) because I wasn’t able to be nice!
Being nice requires that we say yes with a smile; otherwise it wouldn’t be pleasing or agreeable to others, and others might be displeased with us. (At least so we imagine and worry about.) Being nice requires that we do nothing that another will be unhappy about.
Thus, to live up to being nice, we learn to make our behaviour suit how we think others want of us. We try to make ourselves pleasing and agreeable to others—regardless of whether we want to or can. We pay little, if any, attention to the internal, the heart, where it really matters. Is that peaceful or stressful?

For the sake of being nice, we may sometimes feel compelled to be deceptive and even lie to cover up truths that we think others wouldn’t be pleased about. This is so commonly done that we may not even be aware of it, or if we do we justify it.
With frequent ‘practice’, we become good at it too; and sometimes feel like a fraud, a walking lie. That wouldn’t be nice for us, would it? More importantly, is that the kind of person we want to be?
I notice that whenever I regret over an action towards others, it’s never because I wasn’t nice, it’s always because I wasn’t kind. On the other hand, I’ve never regretted being kind, but I’ve certainly regretted being nice!

Here are some situations you may have encountered:

A person comes to talk to you, and you respond as normal. Then she brings up other subjects. You sense that she wants to keep up the conversation while you’d rather end it. Yet, despite hinting at that repeatedly, she’s not leaving you alone. Niceness means you put up with it and wish that she would go away on her own. Nastiness means you raise your voice to get rid of her. But what would kindness do?

You’ve been going out with a person for sometime. Others assume that you two are going to get married. Your parents are asking you when, and your partner has hinted at it too. But you discover that you don’t really love this person. Niceness means marrying him, so that everyone, except you, will be happy. Nastiness means telling everybody to leave you alone and mind their own business. But what would kindness do?

Your boss asks you to work on the coming weekend but you’ve promised your wife and children you’ll bring them for a holiday. So, you tell him no, but he insists that you have to. Now, if nice is what you want to be, you’re in trouble: Who shall you be nice to? Whichever you decide, someone (or more than someone) will be displeased. You’d probably struggle over who to please and who to sacrifice. But here’s what I would suggest: Ask what would kindness do?

So, “be nice” is not really good advice. Kindness however, in its truest sense, is always right because it’s based on wisdom and is not about needing to please anyone, including yourself. It can manifest in nice and not so nice ways, but is always kind.
You may be surprised to learn that in the early Buddhist scriptures we find the Buddha not always nice. Sometimes, he even scolds his disciples. On the other hand, a person can be very nice to swindle you, or manipulate you into depending on him then use you. These are extreme examples, no doubt, but they show us how being nice is not necessarily better.

Being kind is very different from being nice. It’s not about what or how we express ourselves, but why—the attitude behind. We can even be kind to ourselves when we realise we haven’t been kind; in fact, all the more we should, for that’s where we begin.
To be kind, we need to be bold, daringly bold. True kindness is not afraid to manifest itself in whatever way. If pointing out to someone his fault would anger him, kindness moves you to say it anyway if you know he would later realise the truth of it and change for the better. But of course this doesn’t mean ‘tough love’ all the way. When the situation calls for gentleness, kindness is also not afraid to be gentle.

Kindness doesn’t mean being a doormat. If someone is behaving badly, kindness means having to be assertive to defend yourself or others; or even be physically forceful. If you see someone beating up another, wouldn’t kindness move you to act perhaps with some force if suitable and necessary?

So, when we’re truly kind, we may be nice or not, smile or not, say yes or no, scold or speak gently. How ever kindness manifests itself, it’s from the heart, not faked. When the Buddha scolded his disciples, he wasn’t being angry; he was being kind, for he knew what the situation called for. True kindness comes with discernment. It’s inclusive: it’s within and without, it’s all embracing. It’s without limits.

Why settle for mere niceness?