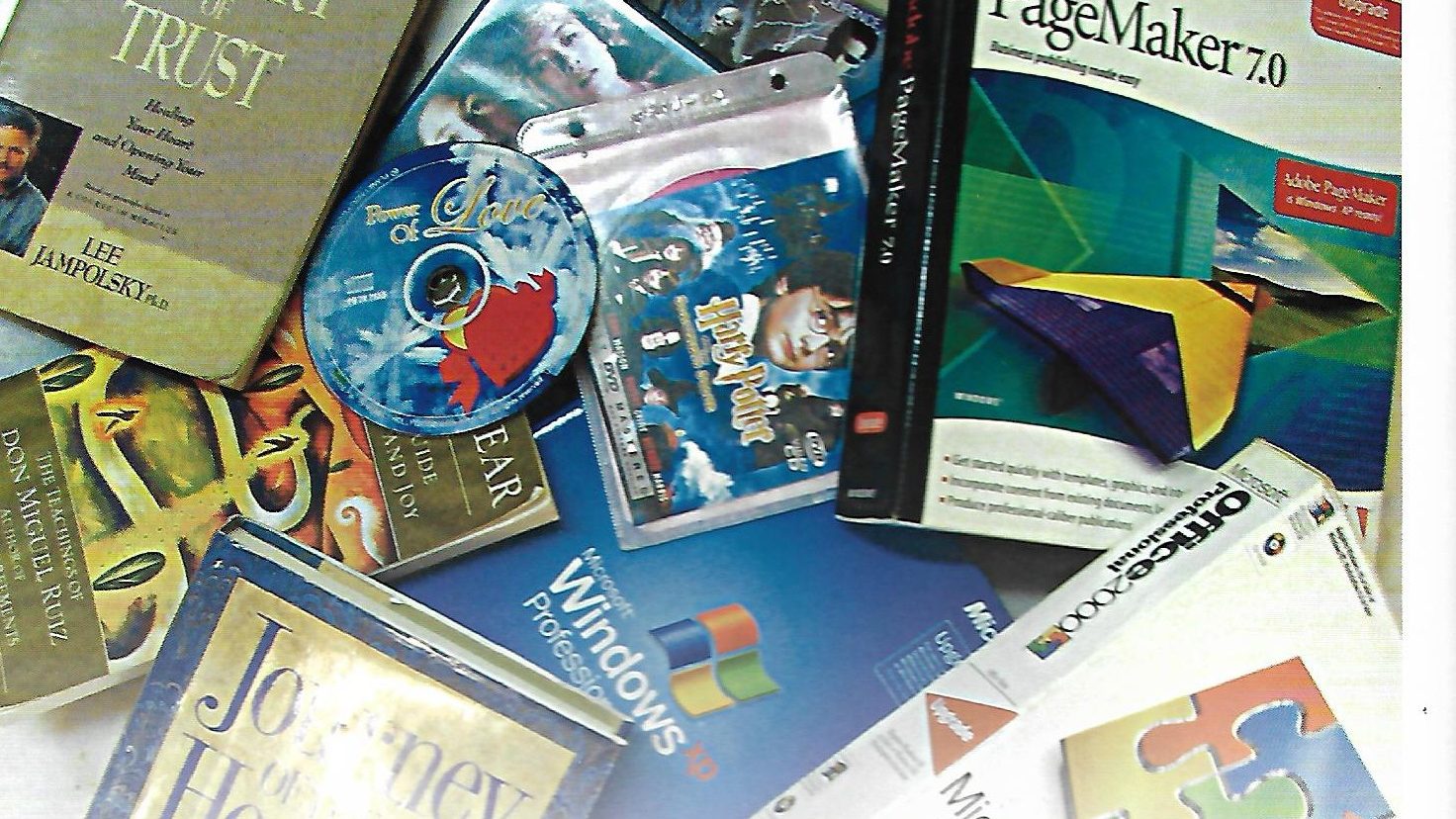 VENERABLE VARADO shares his thoughts on a contentious issue. Although meant for monks, it is just as relevant for the laity. Read his views and send us your thoughts on the same.

INTRODUCTION
Up until now, no official attempt has been made by the Sangha to grade copyright infringement in terms of a vinaya offence. The result has been that sometimes monks, having copied printed works, software or audio material, have later worried whether they might have committed a light or a heavy offence; they are unable to correctly distinguish between the two. This muddling of offences was criticised by the Buddha, and so some attempt to clarify the situation should be made.

IS COPYING A FORM OF THEFT?
Vinaya has defined theft as taking place when four conditions are met:

(i) The object belongs to another person.
(ii) It is known to do so.
(iii) An effort to steal the object is made.
(iv) The effort is successful.

In copying computer programs or book publications, no removal of property takes place. Both the computer disc and book can be returned to their owner. So copying is not theft at all.

TANTAMOUNT TO THEFT
Copyright infringement is commonly considered to be tantamount to theft. But in vinaya, although serious acts of theft are parajika offences, acts that are merely tantamount to theft are not. For instance, there are two ways a monk can illegitimately obtain goods: through theft and through deceit. Theft through deceit is called fraud. Fraud is illustrated in the vinitavatthu (Vin 3.59) where monks, when food was being distributed, claimed food for non-existent monks. The Buddha declared this to be an offence of pacittiya for lying, not parajika for theft. Given that copyright infringement, too, is merely tanta¬mount to theft, it is probably not a parajika offence. But it is not a pacittiya offence for lying, either. So we need to consider what offence it could be, under vinaya.

COPYRIGHT INFRINGEMENT: WHICH VINAYA OFFENCE?
Acts of copyright infringement can be loosely categorised in order of increasing severity:

Let us consider the most serious of these, category (5). In copying an article for profit, a pirate makes copies of articles and sells them. He is thus receiving money that should legitimately have gone to the copyright holder. And this is the main grievance of the copyright holder—this diversion of funds. This phenomenon of diversion is adequately dealt with under Nissaggiya Pacittiya 30 . If you reformulate the wording of this rule to cover the situation where an individual—rather than a Sangha or a shrine— is the recipient of the diverted assets, the rule would read: “Should any bhikkhu cause to be given gains to himself that he knew were to be given to another individual, it is an offence of dukkata”. Apart from this dukkata the monk would, of course, be guilty of an offence under Nissaggiya Pacittiya 19 for dealing in money and would also, of course, be culpable under civil or criminal law.

Infringements under categories (1) to (4) can be considered, in comparison to (5), as lesser offences because, in law there is a division between criminal offences “for which a guilty person may be punished by way of a fine or imprisonment or both, and acts which are infringements of copyright in respect of which the owner of the copyright may bring civil proceedings seeking various remedies such as injunction, damages and costs. Generally speaking, acts which constitute criminal offences are acts of infringement which are carried out for commercial or trading purposes” (de Freitas, private communication, 1993). Therefore, category (5) is the most serious category. We should also note that producing large quantities of such products for non-profit purposes, i.e. category (4) to such an extent as to prejudicially affect the owner of the copyright in many countries is also a criminal offence and could therefore result in heavy fines and imprisonment (e.g. see Australian Copyright Council 2006, Information sheet G63). In fact, this is the criminal offence that monks are most likely to commit. So, I take it for granted that neither civil law nor vinaya would treat (1) to (4) more seriously than (5)—though (4) may also be a criminal offence. So, under vinaya, because (5) is a dukkata offence, (1) to (4) would be dukkata offences or less.

SHOWING OF VIDEOS
Showing hired videos to a paying audience is also an infringement of copyright, similar to category (5) above. It would therefore also be dukkata, but only if the monk knew that at least one member of that audience would otherwise have attended a legitimate fee-paying performance, because this would then be diversion of funds away from the copyright owner. If the audience was non-paying, it would be no offence under Nissaggiya Pacittiya 30.

As for the law, however, if the showing is for a non-paying audience who is not one’s intimate friends and family, the copyright holder could claim that a public showing of his work had taken place. (“It may be a [civil or criminal] offence to cause the public per¬formance of copy¬right material at ‘a place of public entertainment’.”–Australian Copyright Council 2006.)

CONCLUSION
The structure and logic of vinaya cannot be compared to worldly law. Offences considered minor under vinaya may be serious under law. For example, although physical assault is merely a pacittiya offence, under law it is imprisonable. So, for monks, vinaya is not a replacement for law, but an addition to it, a fact established in vinaya, where the Buddha, referring to the legislative system of the day, said, “I allow you, monks, to obey kings” (Vin 1.138).

In this article I have suggested that copyright infringement is a minor vinaya offence. As for copyright law, I feel monks should make a reasonable effort to acquaint themselves with it, and, where necessary, seek permission from copyright holders before using their material if such use is not automatically sanctioned by law. Not only is this a legal requirement, it is polite; and, as experience has shown, such requests have resulted in new friendships for the Sangha.
____________________
BHIKKHU VARADO graduated in Medicine in 1984. He was ordained as a bhik¬khu by Ajahn Sume¬dho in 1988. Most of his monastic life has been spent at Amaravati Monastery where he has periodically taught vinaya. He is currently writing a vinaya instructors’ manual in which he discusses the puzzles of vinaya. He was the editor of the Forest Sangha Newsletter 2003 – 6. His sutta translations are available at www.translations.awardspace.co.uk.