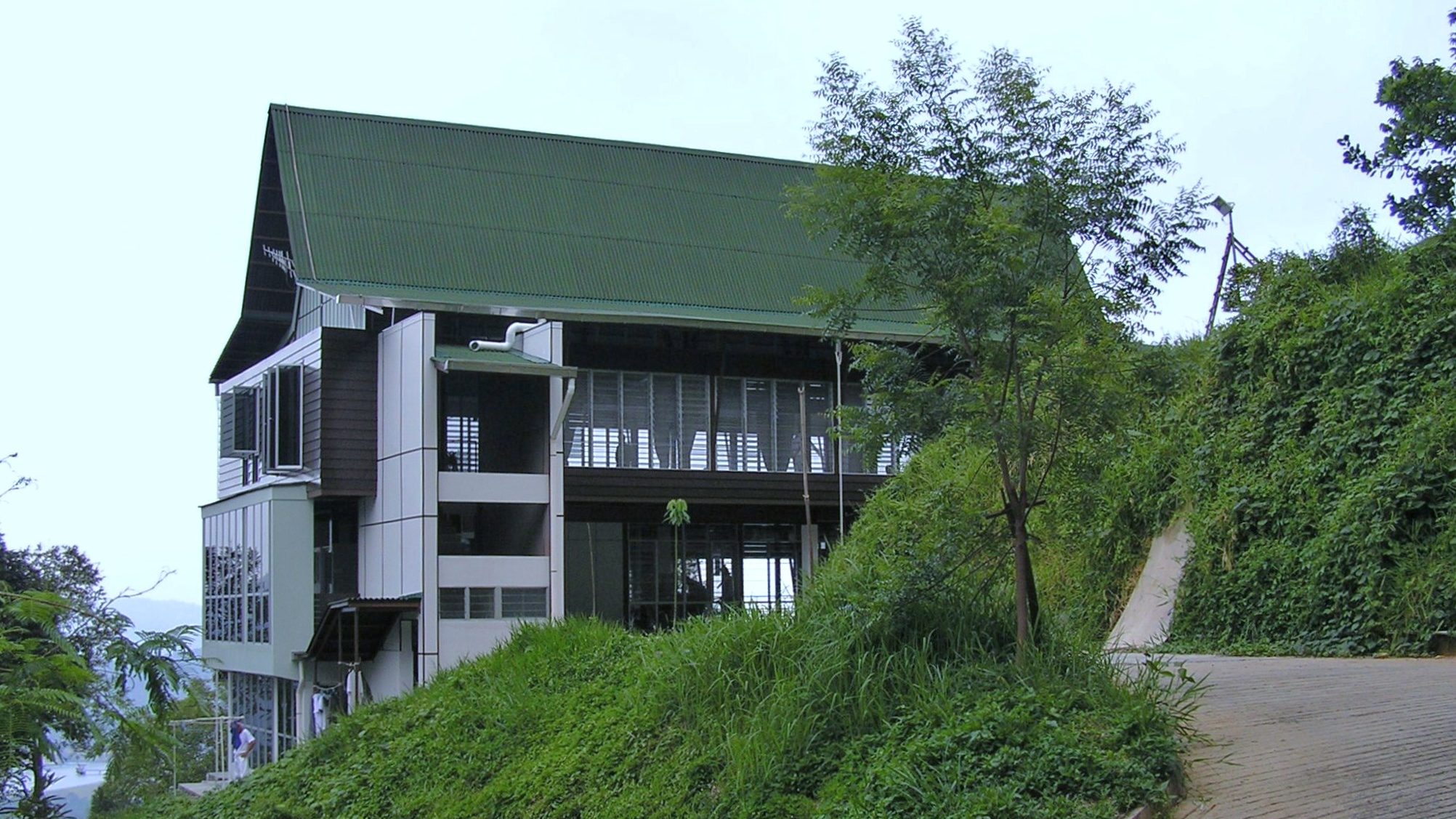 The picture in the SBS jigsaw becomes clearer as more pieces get fitted together.

The second half of 2006 saw Main Office Building (MOB) being slowly given its finishing touches. In mid-August, as an inaugural meditation retreat was scheduled to be conducted by Ven Aggacitta in SaddhammaSabha (the multi-purpose hall in MOB), work had to be suspended before the building was 100% complete (see p38).

Fortunately by October it was fully operational and managed to house more than 60 people, mostly Singaporeans, who stayed overnight for our Kathina ceremony. A month later, Closer-to-Reality DhammaVinaya Seminar (CRDS) was successfully conducted in SaddhammaSabha for over 40 people (see p21). With the Sasanarakkha Buddhist Sanctuary (SBS) flagship fully operational, we can now gladly offer our facilities to groups wishing to conduct suitable residential activities in an environment conducive to such activities (see p26).

While the administrative staff moved from its makeshift office in Dhamma Workers’ Quarters (DWQ) into the almost completed MOB in August to make space to house the female yogis for the retreat, the site staff and contract workers were busy keeping older structures in shape. Such being the on-going nature of the repairs they had to attend to, “Aniccā Vata Saṅkhārā”
(Impermanent Indeed are Constructions) could perhaps be a fitting motto for the Building and Infrastructure Maintenance Team.

After three years of exposure to the elements of nature, the Four Great Kings’ Shrine was showing obvious signs of dilapidation. Noticing the faded figurines, YK Leong and friends from Bangsar, Kuala Lumpur requested to be given the honour of taking them back for regilding. While the figurines were away, we took the opportunity to repair the ceiling of the shrine as well as construct another roof over it by using left-over timber from Phase 2 development. This included rare belian shingles, planks and posts from Sarawak. The project was partially sponsored by Ooi Eng Huat, our first honorary building development manager who served under the pro-tem committee of 2000 – 2001.

Meanwhile, we managed to construct a proper storehouse behind Farmhouse (FH) to store excess construction materials. This started in mid-July and was completed within a month. In October when Candra Chow joined us as field administrator, he set up a proper workshop under its wing. Now we can make better use of the power tools that have been left idle for many months in their drawers.

Most of our projects seem to have been completed, but one more piece is still missing in the jigsaw. During CRDS, the men had to sleep in the classroom down in the valley of the male monastic zone because the women occupied FH, which is actually meant for males. Phase 5 development aims to provide this missing piece of jigsaw with the construction of Female Guest Lodge (FGL), located between DWQ and FH so that in future male participants too, can be conveniently housed near SaddhammaSabha where lay activities are conducted. Plans are being finalised and we hope to start construction early next year. Doubtless, with your continued support, we will soon achieve our goal for the welfare and happiness of the many.