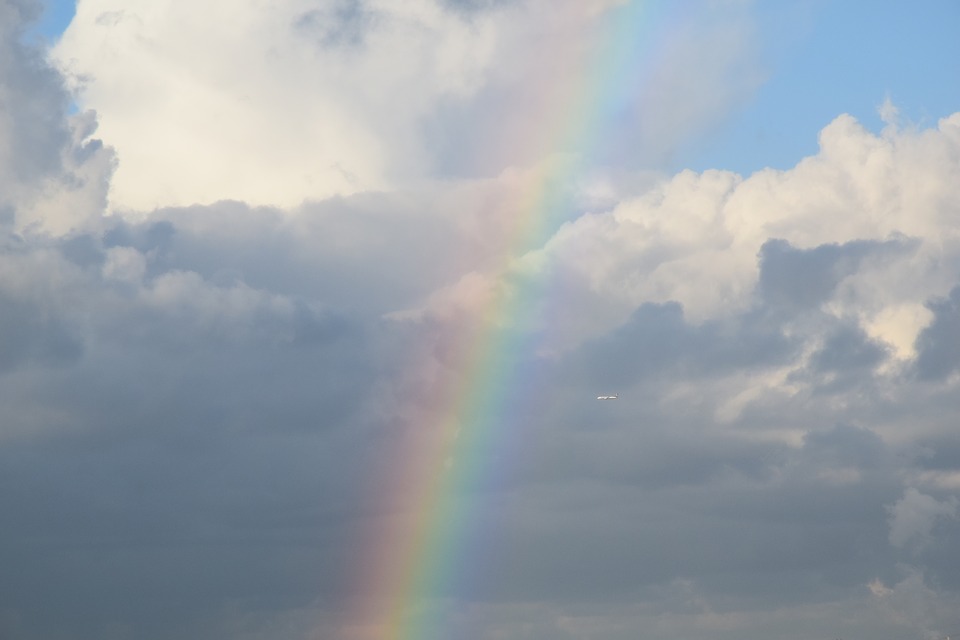 I am an avowed optimist with a simple motto: Every obstacle in life is a blessing in disguise. Yes, why allow ourselves to drown in negative thoughts and emotions because of life’s difficulties? How wonderful if we could programme our minds to look at each obstacle positively: as a lesson to learn from, an opportunity to develop some quality one is lacking in, a stepping stone to spiritual growth and emotional maturity, etc.

Take for instance, my recent ill-health that landed me in hospital for a few days in early June 2005. Some people criticised the publicity through email and SMS, fearing that a suspected TB relapse would tarnish the image of SBS because it might require SBS residents to be quarantined or tested for TB infection.

Let us evaluate this criticism in the light of what actually happened. Although I was a TB suspect since I coughed out blood in 1990 in Myanmar, no TB germs were ever found despite many attempts to culture the bacteria from my sputum samples. Even this time around, with the latest lab technology available in Malaysia, the result was negative.

Moreover, X-rays showed that since the ‘90’s there was a large cavity (7x5cm bulla) in my left lung which all the allopathic doctors who examined me declared as a life-long scar that was impossible to be healed. In the most recent episode when I was hospitalised, the chest specialist confirmed that diagnosis and added, after scrutinising the X-ray and CT-scan reports, that the suspected ‘fungal ball’ then growing in the cavity might not be eradicated even though I might get symptomatic relief.

Strangely, as I mentioned in my previous address, I felt very spiritually energised throughout my short stay in the hospital despite being drugged by allopathic medicines. I was not at all concerned about the outcome of my illness, but took the opportunity to meditate and rest with mindfulness and full awareness as much as I possibly could, regarding this as a bonus to my well-deserved month-long Sri Lankan retreat in April and May 2005.

Dissatisfaction with allopathic medicine treatment also prompted me to explore and undergo alternative healing therapies that are more holistic in nature. These included ayurveda, iridology and nutritional immunology.

Thus these therapies, together with meditation (Dhamma therapy) and the mettā and healing energy that many beings—because of the publicity through emails and SMS—were sending to me, produced miraculous results.

About 2½ months after being discharged from the hospital, I saw the chest specialist again. Comparing the first and latest X-rays taken in the centre, he proudly declared, “I performed a miracle. Now your lungs are cleared. The cavity is almost completely healed and the fungal ball has disappeared! You’re 99% cured!”

“No-lah, doctor,” I protested. “It’s not only you. Many people have been praying for me and I’ve also been taking herbal supplements.”

So I want to take this opportunity to rejoice in the success of your metta/healing directed to me individually or in groups. Sadhu, all you lovely beings, sadhu! By the power of your healing merits may your physical and psychological wounds be continually healed!

But these were not the only blessings I graciously received. During the entire duration of my recuperation, everyone advised me to rest and cooperated to create conditions conducive to rest. Consequently I was relieved of many time-consuming duties such as teaching, preaching, pastoral service and even hiking for alms, thus giving me lots of private time to meditate and catch up on health, spiritual and scriptural research subjects that I have always had keen interest in but yet lack the time to pursue in SBS. However, sometimes I had to sneak off from my ‘rest curfew’ (at the consternation of concerned devotees) to deal with site issues (at the bidding of site staff) concerning the construction of Main Office (MO) and Farmhouse (FH). There were a few minor setbacks because of the strain, but eventually things turned out fine on site and inside (my body)!

So who in heaven or on earth could ever deny that that was a great blessing in disguise?

We also bumped into several obstacles in the construction of MO. You can read on page 16 how a boulder uncovered in the excavation pit and low load-bearing soil underground led to the construction of a lower ground floor with an additional floor space of over 100 square metres. The voluminous excavated soil was then transported to the FH area, thus giving us more flat space that is lacking in the hilly SBS terrain.

Many hitches in the FH construction have also transformed the building into a gracious guest lodge with a panoramic bird’s eye view of Taiping. There is a suggestion that the existing Dhamma Workers’ Quarters (DWQ) be converted into a dormitory for ladies while male guests and yogis can stay in FH with our resident male staff. Any votes for this?

On 21 July five monastics entered the vassa in SBS but only three managed to complete the retreat until Kathina Day on 6 November 2005. While it was regrettable that a bhikkhu and a postulant had to leave prematurely due to personal reasons, we were soon blessed with the arrival of two new residents who eventually enrolled to become postulants. Both are now IMPians, having participated in IMP4 and IMP5 respectively.

Incidentally, we had a record number of applicants (including foreigners) for IMP5, which we short-listed to 22. Still, we found the number rather tight for us to handle comfortably, so we have just decided to limit intake to a maximum of 12 for future IMPs.

As the seeds of renunciation are being sown and more facilities are being built for the laity, may SBS be blessed with many more blessings—whether disguised or not. May these blessings help SBS to effectively achieve its primary objectives:
• to provide and operate facilities and resources for the education and training of monastics
• to establish and operate a retreat centre as a means of providing community service to promote spiritual, mental and physical health.

May the Triple Gem continue to bless, guide and protect us. Have a Great New Year!