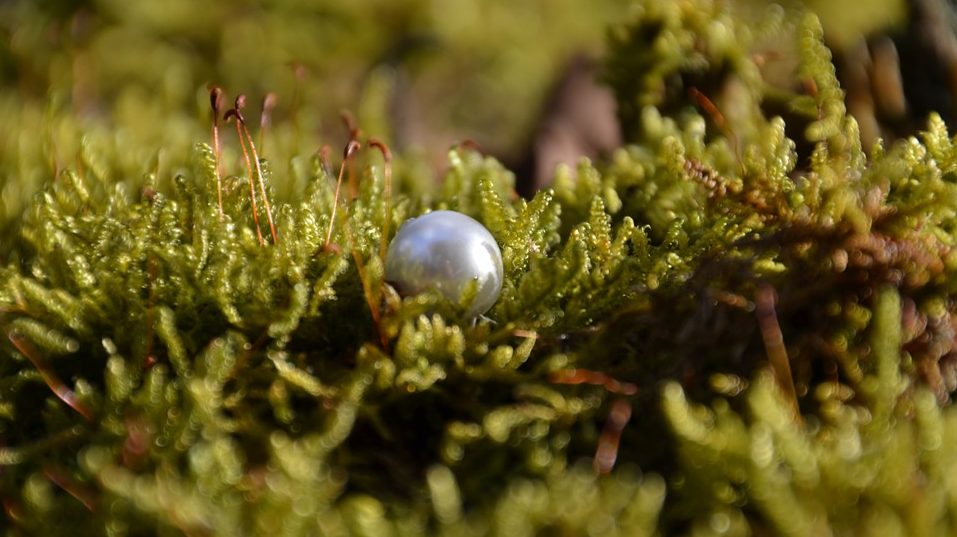 The Kota Kemuning Buddhist Centre (KKBC) organised its first major weekend seminar, “Towards a Positive Sangha-Laity Relation-ship”, at its centre in Shah Alam from 17 – 18 April, 2004. The programme was conducted by Ven Aggacitta and Ven Kumara from Sasanarakkha Buddhist Sanctuary (SBS) in Taiping. More than 70 participants attended the seminar.

The aim was to create awareness and understanding of the importance of the Sangha, the monastic community. Even though the Sangha is the third of the Three Jewels, many Buddhists either do not know much about monks, or worse still, have a distorted view of them. This is particularly true of the Theravada Sangha in Malaysia.

While there are more than a hundred Theravada monks—mainly Thais and some Sri Lankans—throughout the country, their contact with the Buddhist lay community is limited to chanting during funerals or prayers and blessings during religious festivals at temples.

As Buddhist education becomes more widely available to the Buddhist community today, a question commonly asked by new Buddhists is, “What is the role of monks in modern society?” It is for this reason that KKBC decided to organise a seminar to address the issues of Sangha-laity relationship and to clear common misconceptions about monks.

Consequently, the seminar covered three topics: the origins of the monastic community; the roles of monks in modern society; the relationship between the lay community and monks.Ven Aggacitta spoke on the first two topics while Ven Kumara took the third topic.

Despite it being a hot afternoon, the presentation on the origins of the Sangha elicited endless questions from the audience. The one hour allocated for Q&A was packed with questions—much to the relief of the organisers who were initially worried there would be few questions from the floor! In the second session, Ven Aggacitta’s explanation on the role of the Sangha in modern society was best exemplified by the way he related to the lay audience during the seminar—warm, approachable and joyful.

The Sangha, he explained, is the spiritual mentor and also a moral conscience for society. A community of well-practised monks becomes an inspiration for the laity to follow in the path of Dhamma practice. Like the first session, the one hour allocation for Q&A was fruitfully utilised as participants wasted no time in raising their hands to ask another question as soon as one question was answered.

Ven Kumara had the challenging task of engaging the audience on the third topic, “The Way of Relating to the Sangha”. The crowd for this session was much bigger as the regular Sunday crowd who did not register for the seminar also attended the talk. Speaking with calm and poise, young Ven Kumara clarified and explained numerous issues related to the topic—what offerings lay people should or should not make to the Sangha; the need to understand the Vinaya so that we can help the monks maintain them in their practice; and how lay followers should develop a healthy closeness to, yet maintain a respectful distance from, the monks.

The seminar ended with a lunch dāna. Again it was the first time many of the participants got to experience this age-old practice of offering food to the Sangha—the incomparable field of merits! For KKBC it was a rare honour as it gave us the opportunity to express our support for the noble efforts of Ven Aggacitta in founding SBS as a training centre for monastics in Malaysia.

Personally, I think the seminar has achieved its objectives in more ways than we had expected. Subsequent feedback from the participants revealed that they found the two-day seminar intellectually stimulating, interesting and informative.

Secondly, we managed to clear a misconception that only Tibetan rinpoches and Mahayanist monks know how to smile and laugh with the laity! At least they now know that even a Burmese-trained meditation monk, a veteran of 24 years’ standing, is capable of very human qualities—spontaneous laughter and joy. It is through such mutual Sangha-laity understanding that the Buddha Sasana will be prolonged for the well-being and benefit of all sentient beings.