Winged Seeds to be Dispersed 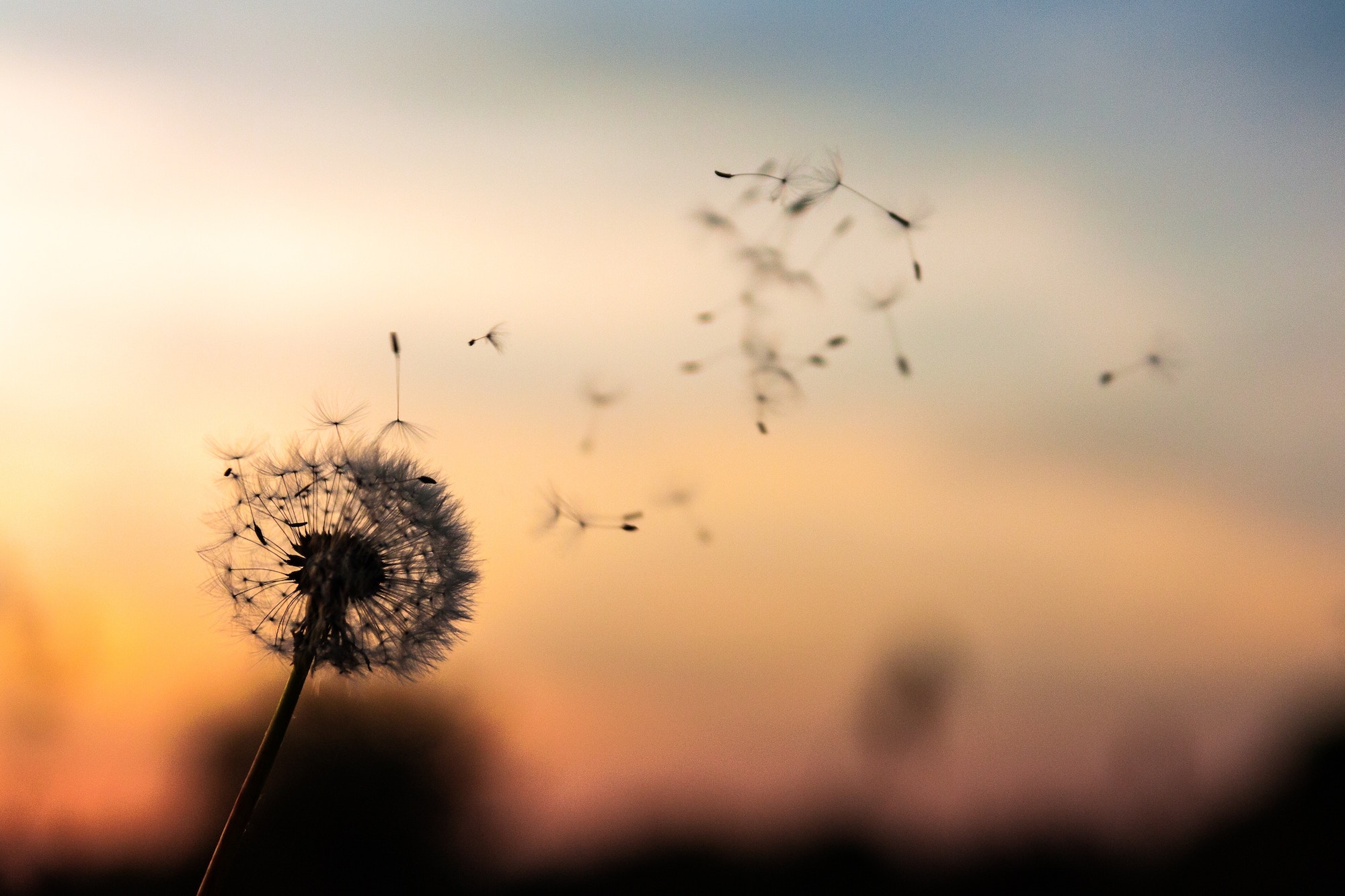 “As from a heap of flowers many a garland is made…” Thus, from a proliferation of seeds many an upright tree will grow.

An unusual natural phenomenon took place just before the start of the Introduction to Monkhood Programme (IMP). All who saw it were agog with wonder. It seemed as if the energy generated by the preparations for IMP had sparked off some cosmic energy, igniting the branches of a towering tree growing on the slope below the Abbot’s Office. Standing upright, head and shoulders above the other trees surrounding it and unobstructed by surrounding foliage, it was illuminated by a blaze of flaming red bracts. There were myriads of the red bracts in clusters of four waiting to take wing, carrying with them a crop of seeds to be dispersed by the wind.

On 25 November 2003, the Sasanarakkha Buddhist Sanctuary (SBS) Sangha began nurturing its own seeds. Nine participants of IMP, ages ranging from 16 to 49 years, registered for the programme. They included students, a leisure industry executive, a businessman, and a finance executive. All had gathered at SBS with one aim in mind — to experience the life of a Theravada monk in SBS.

They were the first batch of Introduction to Monkhood Programme Participants (IMPPs), and were transformed into white-robed, bald headed and bare-footed monastics complete with Pāli (a language in which Gotama Buddha’s teachings are preserved) names bestowed upon them by Ven Aggacitta or by others previously. Thiradhamma, Ariyavamsa, Sivali, Subhamitta, Nandiya, Sumana, Medhavi, Dhammavijaya and Paññobhasa lived the life of an SBS Theravadin monastic for a fortnight.

I had the privilege of being an observer at some of their activities. So allow me to share with you some glimpses of the activities carried out as part of the integrated programme that had been drawn up to give IMPPs a holistic experience, balancing the mundane, the intellectual and the spiritual.

The process of transformation had already begun when each IMPP freed himself of the vanity of his crowning glory. For most of them it was the first time they saw themselves bereft of hair.

They also learned some basic living skills which I am sure were new to most, if not all. They sewed their own aṃsa (a small robe worn over the left shoulder) and made brooms needed to clean the surrounding compound with. Daily tasks included doing their own laundry as well as cleaning the compound and kutis (huts).

The intellectual and spiritual side of their training involved attending talks and discussions on monastic matters, chanting various Pali passages according to proper pronunciation and meditation. Two other subjects were perhaps more novel: learning some basic practical astronomy to understand the reckoning of Uposatha days (full moon and no moon when monastics meet to reaffirm their commitment to the monastic discipline) according to the alignment of the full moon with Pali constellations and making a sundial to determine solar noon time.

Walking down and up again every morning to collect alms food at the Hokkien Cemetery Pavilion must have been a foot-tickling experience, to put it mildly. Nightly yoga exercises, taught by Sivali, a qualified yoga instructor, to maintain fitness and health were also part of their life.

They discussed the Dhamma and practised some aspects of the Vinaya (monastic discipline). Practice of the rules leads to harmony and excellence in the Sangha, to individual growth and development, to the increase of lay devotees, to the perpetuation of the true Dhamma as well as to the fostering of discipline.

The abbot, Ven Aggacitta, gave a series of talks. He stressed that different personalities have different strengths and weaknesses and as a monk grows in his experience of the Noble Eightfold Path, he should be able to find the area in which he performs best, be it meditation, research and teaching, pastoral service to the Buddhist community, monastery administration, or devoting himself to the tradition of the forest monk.

One of the guest speakers was a Malaysian of the Fo Guang Shan Monastic Order, Ven Hui Xin. In his talk on “My Experience of Monkhood” he told the participants that when he first applied for a place in his training school, he had to write an essay about what he intended to do after he was ordained. This is important because an aspirant must have good intentions for wanting to be a monk. The good intention is the good seed from which a strong tree grows.

Ven Ajahn Sujata shared his experiences of life as a forest monk in his talk, “Make the Forest Your Teacher”. Then KL Hor delivered his thoughts on how a person can “live meaningfully and joyfully in a dedicated spiritual life” as a member of the lay community. Such principles of living could also be adopted as a guide to build up discipline by aspiring monks so that they could help themselves to help others. Tan Ho Soon’s talk was on the topic “What I Would Do if I Were a Monk”. He began by considering the role of a monk in the area of community service, but concluded that his ultimate goal would be to strive for liberation from all forms of suffering. Lim Teik Leong’s “Speaking in Public” gave the participants helpful tips on how to speak in front of an audience. Interesting Q & A sessions ended these sessions.

When asked for their response to the programme, many indicated that the most significant and memorable practice was collecting piṇḍapāta (alms food). The daily walk down the hill for their alms food had an unforgettable impact on their consciousness. Breakfast by the riverside some mornings on their way back up the hill must have been an invigorating experience.

“We know we have to follow some dhutaṅga (ascetic) rules… I wanted to see how far I could go… I have had a lot of reflections on how I have applied the teachings …Obviously I’m not good at certain things. Ven Aggacitta’s approach gave us a lot of personal time to absorb what we learnt in the programme,” said Medhavi.

Paññobhasa did not hesitate in his appreciation of the experience “…I like it…the time passed very fast …observing morality and accumulating good kamma.”

Dhammavijaya pointed out that he had attended two other novitiate courses, but found that those were different from IMP. The schedule was well-planned, there was no pressure and he would have preferred the course to be longer, at least one to two months. “I’d heard of Ven Aggacitta, but didn’t really know him. Now I know he is a monk who really follows Vinaya and dhutanga practices. He is very open, patient and respects other points of view. After seven days, we still didn’t know how to wear the robes properly, and he checked and helped us with them every morning. He is full of caring kindness.”

The end of this first IMP is by no means the end of an interesting experience. Rather, it is the significant beginning of an important stage in the lives of the participants, and in the development of the Buddhist community in Malaysia. Nine fine Malaysian males have taken the first step to finding out whether they have got the right stuff. We are coming of age.

Dare we to think
That this is Nature’s omen:
The Sanctuary’s role
A Sangha to mould
For Malaysians to uphold?