Not So Enviable After All 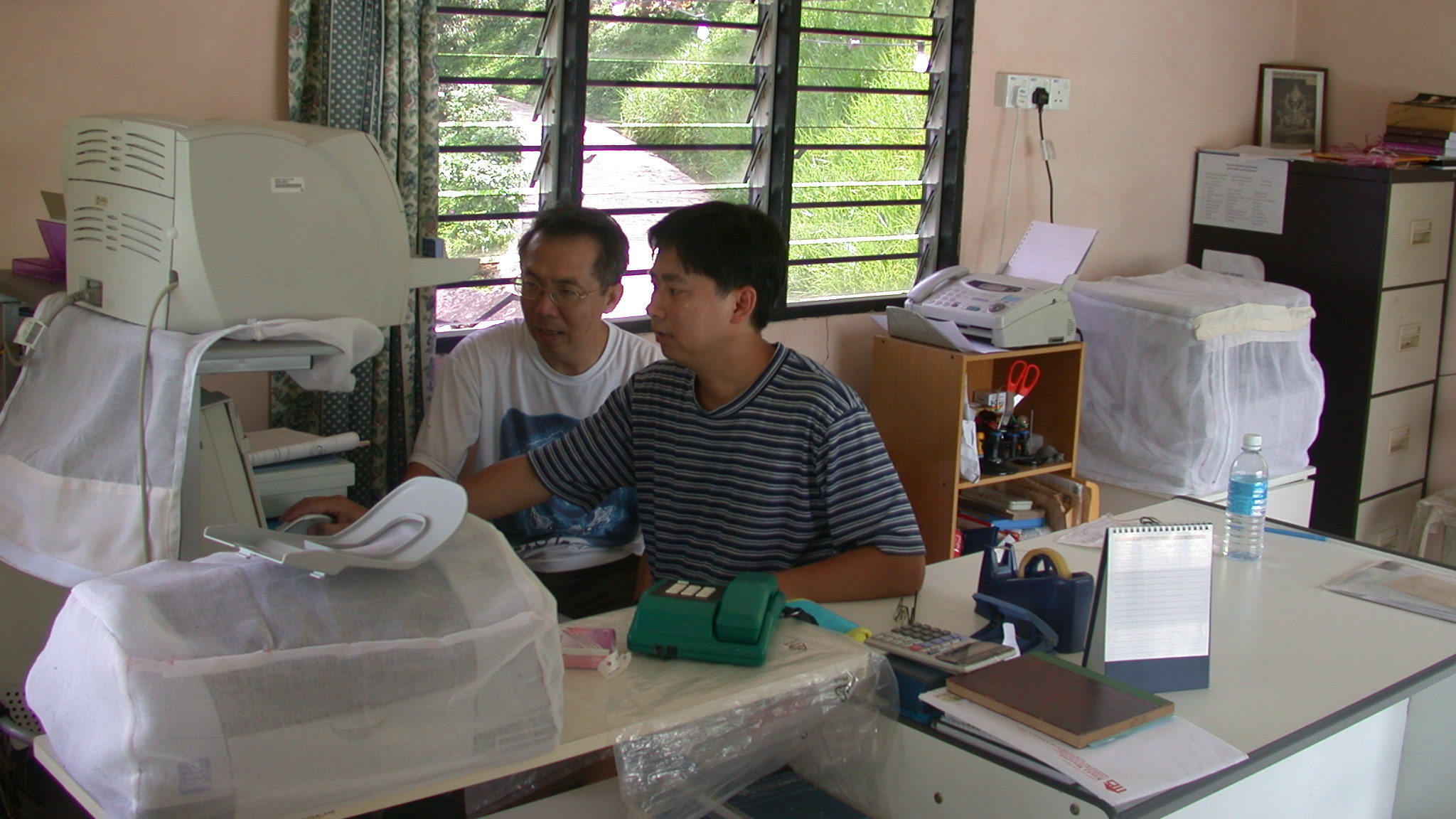 Our volunteer dhamma worker reflects on the role of SBS in rooting the Sāsana in Malaysian soil and reminds us of the essence of Buddhist teachings.

My first visit to Sasanarakkha Buddhist Sanctuary was when I served as a -volunteer for a week in June 2003. The visit provided me with the privilege to personally participate (albeit only in a very minor way) in the effort to root the Buddhasāsana (Buddha’s Dispensation) in Malaysian soil. Towards the end of the week’s stay, it occurred to me that all of us owe Ven Aggacitta, whom I hold in high esteem for being a truly respectable monk in all Buddhist aspects, the utmost debt of gratitude for his determination and effort to establish such a place. I am glad to have the opportunity to associate with such a monk.

It is relatively easy to run ordinary organisations such as temples and charities. Setting up a Buddhist monk-training monastery that is faithful to the essence of Theravāda (“Doctrine of the Elders” — Gotama Buddha’s teachings preserved in the Pāli language) tradition however, is the kind of difficult task which is not a popular choice among the many ways to spread the Dhamma.

Engagements such as conducting funeral rites, holding paritta (protection) chanting sessions to provide solace in times of need, or even leading Wesak processions, may at first appear to be appealing ways of spreading the Dhamma. However, such mundane events — in which one becomes content, delighted by the participation of huge crowds who may or may not understand or practise the Dhamma — do not constitute the ultimate way to keep the Sasana flag flying. A crowd will sooner or later disintegrate if it is not held together by some integral factors. In our context, monks following the fundamental, authentic practice of monkhood as laid down by the Buddha about 2500 years ago, can be the binding factor.

Establishing a centre to train aspiring members of the Sangha according to the earliest Buddhist tradition is planting firmly the root of the Sasana. There is no doubt that such an effort is a most noble undertaking. The Sangha is the seed for the preservation and propagation of the Sasana, and planting the seed is the most effective way to preserve it. Therein lies the significance in the establishment of SBS.

As I neared SBS which is located among the secluded hills of Taiping, I was reminded that the nature of SBS is not like running a business in a worldly society where people would do anything to optimise material returns. Preservation of the priceless Sasana does not go by the mental paradigm as business does. Instead, it calls for nothing less than great wisdom and compassion.

As I see it, modern day values have an erosive effect on the spiritual basis of our world. Although people are enjoying a much more comfortable and luxurious lifestyle, the three characteristics of anicca (impermance), dukkha (suffering) and anatta (non-self) prevail as always — whenever, wherever and whatever.

Imagine a scenario where one totally neglects the fundamentally unsatisfactory nature of existence, and is continually pursuing only material gain. Then, imagine another scenario where one, amidst the shroud of greed, hatred and delusion, finds a secluded sanctuary rooted in the fundamental teachings of the Buddha which reveals and stresses the true nature of things and existence. When I picture this, I aspire to support this sanctuary in all ways I possibly can.