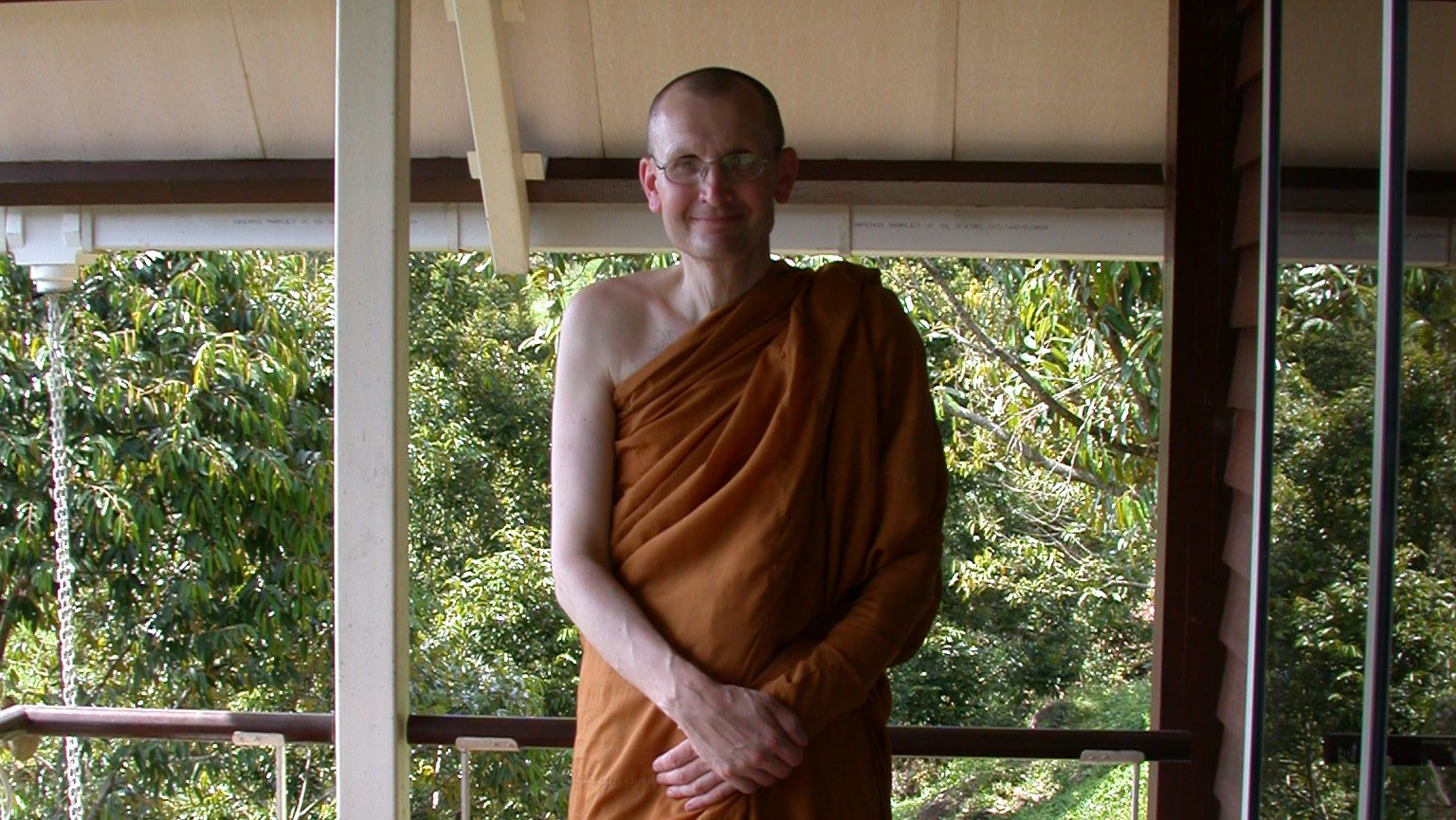 Ajahn Karuniko, an English monk and Assistant Abbot of Cittaviveka Monastery, in Chithurst, England, tells us about his monastery and something about Buddhism in England.

The monastery is 22 years old. Its environment is very conducive to meditation, being situated in a remote area with lots of country lanes to go through to reach it. Recently, the devotees got together to build a larger meditation hall because the number of yogis who come for meditation in the evenings has increased.

When Ajahn first began practising as a monk in England, Buddhism was not so well known. He was often mistaken to be in the Hare Krishna movement. Now Buddhism is much better known. When children on the street see him, they call him ‘Buddha’. Once a week, he goes on alms round in surrounding villages.