Will the Owner Please Own Up? (Abbot’s Address) 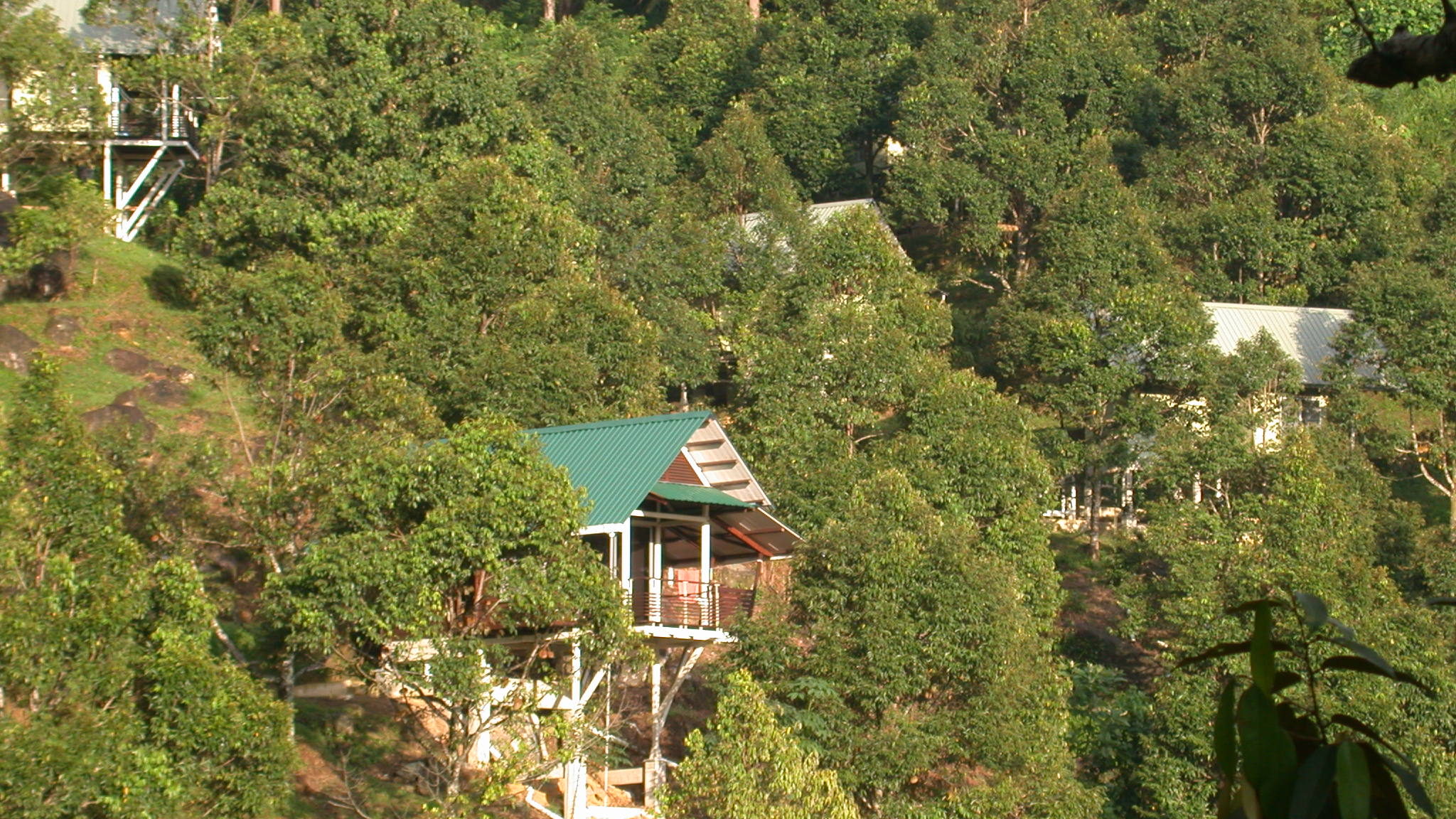 With so many generous Buddhist devotees and so few local monks, Sangha members in Malaysia are abundantly supported. While it may take a senior monk in a traditional Theravada country to be offered a kuti or a monastery, a newly ordained Malaysian monk who has just returned from a meditation retreat abroad can very easily get his supporters to build him one.

Getting a kuti built may be easy, but doing it the right way is more difficult—for the way he goes about it could affect his integrity and moral precepts as well as that of other monks. Conscientious monks are rightly concerned over issues about Sasanarakkha Buddhist Sanctuary, particularly its ownership. So will the owner please own up?

Each type of ownership has its own advantages and disadvantages. When SBS was in the process of conceptualisation, I briefed Taiping Insight Meditation Society (TIMS) General Committee and other founding members on the implications of the various types of ownership. In fact, I had given a talk on the benefits and implications of Sanghika dana— covering this topic as well—earlier in 1999 at Bodhiyarama, Kuala Kubu Baru. After considering the pros and cons of each type of ownership, we decided that SBS (including the land, buildings and all other facilities) should come under the fourth type for the following reasons:

1. For quality control. If it were Sangha property, it could be used by any visiting or resident bhikkhu and samanera whether good, bad or ugly.
2. To be impeccable in the purity of sponsored facilities. If it belonged to the Sangha or any of its members, canvassing for sponsorship or accepting donations in any way contrary to Vinaya rules would render it impure and thus not allowable for monks to use.
3. To foster a balanced Sangha-laity management. If it belonged to an individual monk, he could do whatever he wanted to.

“But if SBS belongs to the laity, then the Sangha will be under their control,” a concerned monk may ask.

Yes, this was also our concern. In my study tours to Wat Pah Nanachat in Thailand, Bodhinyana Monastery in Western Australia, and some forest monasteries in Sri Lanka, I compared various systems of management. Eventually, in collaboration with the founder members of SBS, I opted for a system based on the constitution of Sanghaloka Forest Hermitage, Victoria, Australia, with some modifications to suit our local conditions.

One salient feature of this system is that the Abbot of the sanctuary is also the Spiritual Director of its Management Committee. Any resolution made by the committee can only be effective if it receives the approval of the Abbot. A resident monk can attend committee meetings to voice his opinion too. In the event that the Abbot unreasonably vetoes a committee resolution, it may be brought up in a General Meeting of TIMS, the legal owner of the sanctuary. If the resolution is then passed with a vote of 3/4 majority, the committee has the authority to implement the resolution despite the Abbot’s objection.

So in the end, the Abbot would still be under the laity’s control, wouldn’t he? If the Abbot is so unpopular that his decision cannot be respected by a majority of the society’s members, then something must be wrong somewhere. Not all abbots are dhammika (righteous according to the DhammaVinaya), and such a provision will enable justice to take its course.

Although the physical assets of SBS belong to TIMS, the SBS Sangha is entitled to allowable requisites obtainable from the SBS Sanghadayaka Fund. Dayaka means “giver”, “benefactor” or “supporter”. So “Sanghadayaka Fund” can be translated as “Sangha Benefactors’ Fund”. In other words, the fund belongs to the benefactors or supporters of the SBS Sangha. Does this mean that the SBS Sangha has no authority over how the fund should be used? To answer this question, we have to understand the purpose and mechanism of this fund.

SBS Sanghadayaka Fund is to be used exclusively for supporting the resident monks (e.g. educational aids and equipment, sewing machine, gas stove, medical fees, travelling expenditure, etc.) in consultation with the Abbot and the resident monks. This fund can also be used for any other meritorious purpose related to the DhammaVinaya with the unanimous consent of the resident monks.

The Sangha procurement officer is a monk appointed by the SBS Sangha. The General Administrator (GA) or a member of the SBS Management Committee responsible for Sangha welfare will then invite him to ask for allowable requisites on behalf of the SBS Sangha. When the Sangha procurement officer receives a requisition from an SBS monk, he will obtain the Abbot’s approval before submitting it to the GA for further action. If the requisition involves substantial expenditure, the approval of the SBS Sangha may have to be obtained.

Based on established systems of managing forest monasteries, we have tried to formulate one as close as possible to the letter and spirit of the Vinaya. We hope that our efforts will foster a healthy Sangha-laity management.

May the Management Committee function effectively and efficiently. May the resident monks soon be relieved of mundane administrative and management concerns so that they can rightly devote themselves to their monastic duties.